Perfect Security. ‘Tacking’ and ‘further advances’ and Order of Priority. 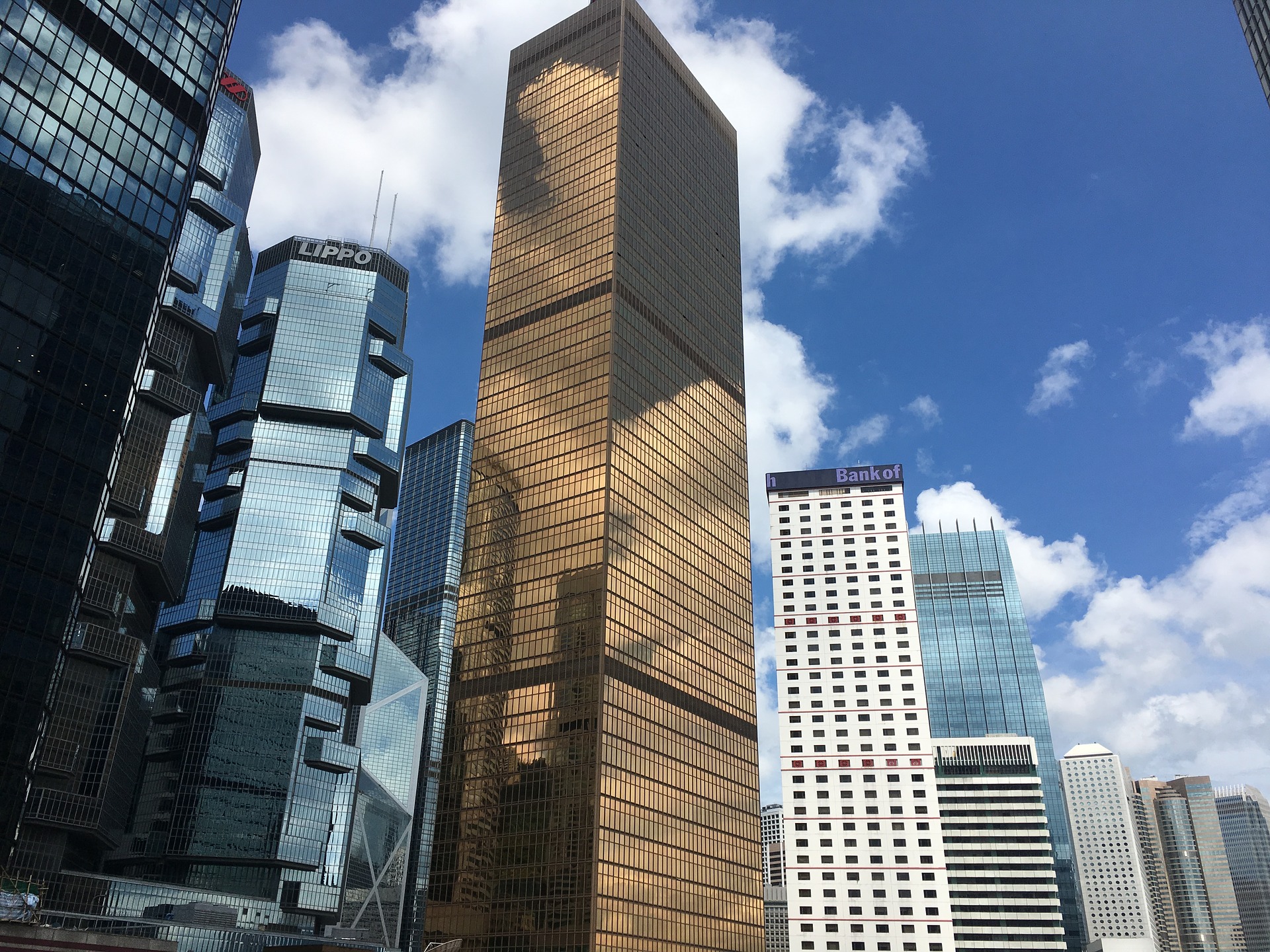 Ranking of a creditor’s interest against land is crucial to the order of priority of distribution of assets in the event of a debtor’s insolvency. The statutory order of priority shall apply to how the insolvent’s assets are distributed to satisfy its creditors.

The statutory Order of Priority is broadly in the following order:

Often by the time distribution reaches down the pecking order, there is not sufficient funds to pay out those entitled. For this reason, a prudent lender will  secure its loans against the Borrower’s assets and seek ‘first chargeholder’ status. With the ongoing flurry of activity in the lending market, it is not uncommon to see more than one secured loan against the same asset. In this case, without agreement between lenders to the contrary, the date of registration dictates the order of priority of payments with first registered taking first charge.

This position is well-established and lenders can agree to alternative orders between themselves through a deed of priority if they so choose.

In Re Black Ant Company Ltd (in administration) and another case [2014] EWHC 1161 (Ch), [2014] All ER (D) 122 (Apr) the High Court considered the meaning of ‘further advance’ within the meaning of the rules on tacking and further advances contained in the Land Registration Act 2002.

The case concerned a dispute between two companies that had charges over the same property. An issue arose as to which of the charges had priority.

Two secured creditors (A and B) had security over properties owned by companies in administration. A held first legal charge. After B’s charge had been registered at the Land Registry, A asked the debtors to sign a new facility letter replacing the original facility letter to update the lender’s terms and conditions. No new money was lent and there were no accounting entries of any kind showing a notional repayment of the original advances or the making of any further advances. Subsequently, the debtors failed to repay the amounts owing under the facility letter (including interest and fees which had been added to the debtors’ accounts).

B applied for a declaration that its charge would have order of priority. The application was dismissed and the court gave consideration to the fact that the account showed no credit and debit entries, reflecting any repayment or new advance, and suggested that no such repayment and new advance took place. The court also considered that rolling up unpaid interest and fees could not sensibly be regarded as the making of a further advance. The judge noted the position that: ‘the unpaid interest and fees are just amounts secured by the terms of the charge, which are contractually due in respect of the original advance and by the express terms of the facility letter they form part of the indebtedness’.

The court also took opportunity to consider the meaning of ‘further advance’ within the Land Registration Act 2002, s 49 (3) (LRA 2002) and tacking and its effect on a lender’s ranking in the statutory order of priority for pay-outs.

The High Court Judge said that the ordinary meaning of ‘further advance’ is ‘an advance of further or additional funds’. As regards the purpose of the statutory provisions, the judge considered that it was ‘to ensure that priority is not obtained for an advance which a second mortgagee who had received truthful replies to normal enquiries would not know that the first chargee had made or was under an obligation to make’.

The Normal Rule on Tacking

Under the normal rules on priority if a debtor grants security to a lender (A) to secure “all monies lent to it by A from time to time”, and A, on the basis of that security, lends some but not all of the loan, and the borrower subsequently grants security to another lender (B) to secure “all monies lent to it by B from time to time”, then if, with knowledge of B’s security, A continues to advance money to the debtor, B will take priority over A in relation to all those amounts lent by A after it was aware of B’s security. -Hopkinson v Rolt [1861-73] All ER Rep Ext 2380

Therefore priority is only given to the first security insofar as it secures money which is actually owed to A at the time A received notice of B’s security. In such circumstances, A would be well advised to make an agreement expressly dealing with which lender has priority.

Tacking in respect to security over land

The rules on registering security over land are contained in the Land Registration Act 2002 and provide exception to the normal rule.

(2)Notice given for the purposes of subsection (1) shall be treated as received at the time when, in accordance with rules, it ought to have been received.

(a)the advance is made in pursuance of an obligation, and

(b)at the time of the creation of the subsequent charge the obligation was entered in the register in accordance with rules.

(a)the parties to the prior charge have agreed a maximum amount for which the charge is security, and

(b)at the time of the creation of the subsequent charge the agreement was entered in the register in accordance with rules.

(a)disapply subsection (4) in relation to charges of a description specified in the rules, or

(b)provide for the application of that subsection to be subject, in the case of charges of a description so specified, to compliance with such conditions as may be so specified.

(6)Except as provided by this section, tacking in relation to a charge over registered land is only possible with the agreement of the subsequent chargee.

Section 49(6) in summary clarifies that save for those exceptions set out in section 49, tacking in relation to a charge over registered land is only possible with the agreement of the subsequent chargee (i.e. through a Deed of Priority).

The Re Black Ant [2014] case provides useful insight into the meaning of ‘further advance’ and should provide some comfort to secured creditors with first-ranking security that they will not ordinarily lose their priority position if they take steps to vary the terms of an existing transaction to update standard terms or to include rolled up interest and fees in respect of original advances which is common in practice.

The instances in section 49 of the LRA 2002 also sets out the instances when tacking further advances is allowable and will not defeat a lender’s priority, however in situations where a lender wishes to take security over land and there is already a chargee secured on title or where a debtor gives security to a subsequent chargee, it will always be best practice to expressly agree the position on priority of pay-outs before making an advance.

Go back to previous page