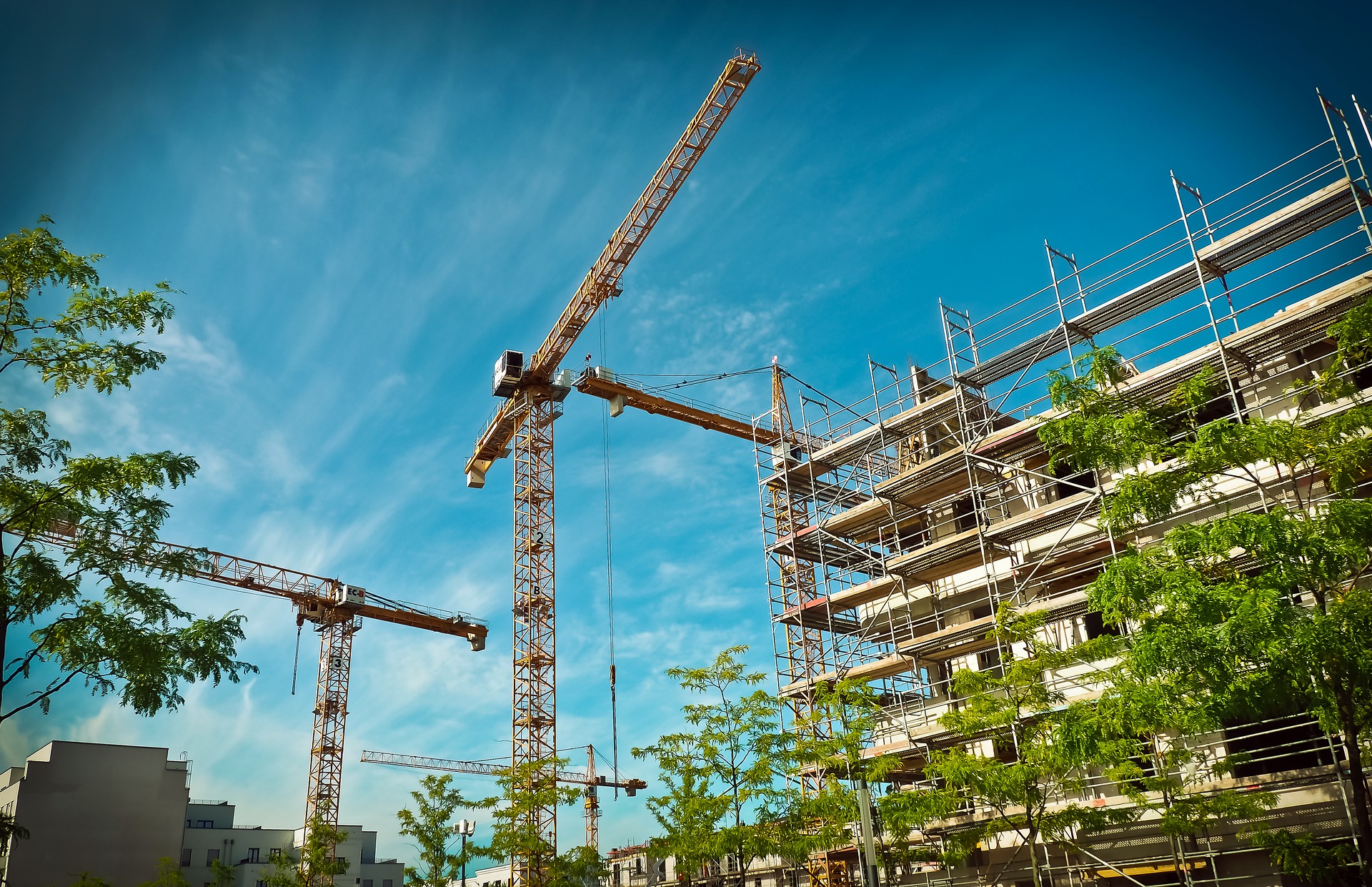 As a landlord, when a tenant refuses to leave or there is dispute over termination of tenancy, one must tread carefully to ensure that the tenancy is terminated pursuant to the contract and the act of taking back possession is carried out lawfully. Without agreement by your tenant or in the event of trespassers, taking court action is required and is the safest route to take to ensure possession is given up the proper way without you falling foul of the law.

The usual course for taking back possession is under CPR Part 55 possession proceedings. The act of terminating the tenancy has to be unequivocal and this will be at the point of service of proceedings, however physically taking back possession may not be for several months until a court order is made. Whilst arrears can be claimed as part of the proceedings, which is prudent to cover the fact that your property is not generating income whilst it is tied up in proceedings, any order that may be made in respect of payment of arrears r damages by an occupier has to then be enforced which is not guaranteed, especially in instances of trespass. For this reason, landlords may consider a cause of action in injunctive relief in addition to pursuing a Part 55 claim, particularly in cases of trespass where the landlord will have to deal with securing the property to ensure it is safe and does not pose a health and safety risk to the public, and where recovery of damages may be more hassle than its worth therefore a speedy interim remedy will be welcomed.

An injunction is a court order that requires a party to do a specific act, or to refrain from doing a specific act. Injunctions are a discretionary remedy and an interim injunction might be granted to prevent injustice pending a trial of the full facts of a dispute.

In two recent cases of trespass, injunctions have been the preferred remedy.

Cases
In Canary Wharf Investments Ltd & Ors v Brewer the court granted an interim injunction to prevent parkour and urban explorers trespassing on the Canary Wharf estate. The persons in question (being five named defendants together with “persons unknown”, which is a common way of referring to those trespassing when you may not know their identities) had climbed on buildings and cranes and accessed restricted areas, uploading pictures and videos to social media. They had also recorded how they accessed the property,  risking further trespass by others in the future and increasing the risk of injury to public.

In both cases, banning orders – orders that restrict specified persons from doing specified acts in a specified place – had already been obtained but had not been effective.

Why seek injunctive relief instead of possession?

Injuncting the trespasser can provide a speedy remedy to the situation and allow the landlord to secure the property. Further, the CPR Part 55 claim has a specific process to be followed, however, to order possession there must be persons actually in occupation of the land from whom possession can be recovered. If the trespass is not continuous and the persons doing it are ever-changing, it may not be possible to meet this condition. In this instance it would become necessary to obtain a possession order against every new trespasser which would be ineffective. In instances where a site may be under construction or vacant, occupation may be fleeting and gaining possession over one area will not necessarily prevent occupation being taken up over another. Further increasingly short-term AirBnB style and rent-to-rent letting arrangements pose similar risk where unsuspecting persons are taking occupation on a short term basis, sometimes even after the Part 55 claim has been commenced.

The Secretary of State for Environment, Food and Rural Affairs v Meier [2009] UKSC 11 held that an order for possession could not be made in favour of a landowner in respect of areas of land which were detached and separated from the land occupied by the trespassers.

In the Meier case Lord Neuberger said that:

Where trespass is threatened, and presently being committed, an injunction will be appropriate unless there are good reasons to the contrary; although a court should not normally make orders which may not be enforceable if breached, it may be appropriate to grant an injunction if, despite enforcement being unlikely, it would nonetheless have a real deterrent effect. So, injunctions can therefore be obtained on a pre-emptive (quia timet) basis, which can be useful if there is no current trespass but there is clear evidence of an intention to trespass.

How about a claim for injunction and possession?

There is nothing to prevent both an injunction and a possession order from being claimed simultaneously, provided that they are both claimed for the appropriate reasons and with proper supporting evidence.

Enforcement of a possession order is straightforward. Once the order has been granted, if the defendant fails to leave, a warrant (County Court) or writ (High Court) of possession can be obtained which allows court enforcement agents to attend and clear the property.

Enforcement of injunctions is less clear cut. Usually, enforcement would be by way of contempt of court procedure. This is enforceable by sequestration (entering and taking possession of a person’s property) or committal (imprisonment).

Where persons unknown are involved, the question arises as to how one knows who to enforce against, however taking into account the deterrent effect, it is easy to see how a sign on the premises threatening imprisonment could well be more effective than a banning order, for which the penalty is usually a monetary fine and cover an array of potential trespassers, rather than a possession order that will cover just one. This deterrent would certainly be effective against unsuspecting persons letting a property for a short weekend or on a temporary basis through an AirBnB type website.

A Part 55 claim is the required court route to obtain possession from tenants and trespassers refusing to give up possession. However, in certain instances, and certainly in light of new style letting businesses involving short-term lets, it may be worthwhile to consider an application for injunctive relief to be pursued as a remedy in addition to the Part 55 claim, especially in cases where those in occupation are changing or there is a need to secure part of a property that is vulnerable to ongoing acts of trespass.

Go back to previous page

You have Successfully Subscribed!

You have Successfully Subscribed!